NEVER is a tricky word.  When you look up the definition of never it says: at no time in the past or future; not in any degree; not under any condition.  Gulp.  Saying “Never” carries some strong connotations with it.  However in our daily lives people often use NEVER… a lot.  While I try not to deal in absolutes, I am willing to admit that I have come to admit that it is better to never say never.  Easier said then done, even after buying a minivan (I would never own one of those) and having 2 kids under 2 (never in my life, are you crazy?) I am still eating my humble pie.  Because I will NEVER be a hockey mom.  Oh, wait that’s my kid out there on the ice…

After watching my sister-in-law run my nephews from practice to hockey game at least 6 days a week for years there was no way I was ever going to get sucked into that hockey mom life.  I mean ice ricks are freezing, and I am already cold enough as is.  And those other hockey parents, you know the ones screaming at the kids all game and giving everyone a headache.  Who wants to deal with the politics of minor hockey?  Well it turns out I might have had hockey all wrong.

I didn’t watch a lot of hockey growing up, and I have never played a single game of hockey.  I was not what you would call a sporty kid.  However now as a Mom of 3 keeping the kids busy and entertained is a full time job in itself.  A job made much easier by sports.  Getting outside for a game of road hockey after dinner is much easier then trying to come up with something else to do, and it gets the who family up and active.  So when Monkey expressed interest in joining hockey, I put my own feelings aside and decide we could give it a try.  Here are the 5 Things I Learned From Saying I Will Never Be A Hockey Mom

1 – Hockey is more than just a sport – I never played on a team sport (because I was never any good at sports), however I have learned quickly that hockey is more than just a sport.  The teamwork and sportsmanship skills that can be fostered when you rely on your teammates to work towards a common goal are life long lessons all kids need to know.  It is heartwarming to see my son skate over to out team goalie unprompted to give encouragement or congratulations on a game well played.  Even at 7 he knows what it is like to help build someone up.  And the coaches and volunteers… they have all been fantastic to work with.  It is an amazing site to watch 10+ teenage boys volunteer at 8am on a Saturday morning to help introduce 6 year olds to hockey as part of the first shift program.  These are teenage boys who could be doing anything else, including sleeping in, yet they are giving up their time to spend it with 6-10 year olds who have never played before.  It would make be so proud if Monkey grows up and is able to volunteer to help with that program when he is a teen.  From our 1st year to our 3rd year in hockey Monkey has continued to build leadership and teamwork skills that can be used on and off the rink.

2 – Arenas are not as cold as you think they are – It may sound silly but being cold was a legitimate concern of mine.  My hands are pretty much ice cold from October 1st to April 30th no matter what, so the thought of compounding that with being in an ice rick was not very appealing.  It turns out that the arenas Money has played in have heaters in the stands, or even an enclosed heated viewing area.  Plus adding a base layer of long johns and wearing my mittens have kept me toasty warm at the rink.  I haven’t even needed coffee to warm me up, although you might catch me with a peppermint hot chocolate in my hands just because they are so delicious.

3 – Hockey is a community – Your team is what you make of it.  With engaged coaches and families you can build a supportive community inside the rink, which can also support the surrounding community outside the rink.  Leading up to the Holiday season many of the minor hockey teams in the league we play in spent the afternoon collecting food at grocery stores for a massive food drive.  Chevrolet Canada has recognized many of the good deeds done by hockey teams across Canada, and is in the second year of running the Good Deeds Cup to search for Peewee teams in Canada that demonstrate good deeds throughout their community.  10 finalists have been selected and are completing for the Good Deeds Cup.  Aside from spreading good sportsmanship throughout their community, finalists and the ultimate winner will receive the Good Deeds Cup, be featured on Sportsnet and received $15,000 towards the charity of their choice.  Which one of the 3 good deeds is your favourite from the Clearview IceCats?


4 – Hockey doesn’t stink – Hockey comes with a lot of equipment, and although it is played on ice you can still work up a good sweat.  I was worried that hockey would be a stinky endeavour and the equipment would be hard to care for.  It turns out that as long as you make sure the equipment dries out before putting it away there is not much to worry about.  And the under armor base layer that Monkey wears is easy to wash.

5 – Sometimes moms can make mistakes – Before I became a “hockey mom” I thought I new all about the hockey life.  It turns out that I was wrong and my statement of “I Will Never Be A Hockey Mom” seems laughable now and that is OK.  I can admit my mistakes and embrace this hockey mom life which includes an active family, new found friends and a child who is growing and learning every week on and off the ice.  I may still get icing and offside confused, but I am learning along the way too.  I will also try to remember to never say never, as it always comes back to bite me!

Now head on over to www.chevrolethockey.com check out the 10 finalist Peewee teams from across Canada watch the short videos they have put together to showcase the great community work they are doing.  From supporting our troops, helping at a Habitat for Humanity build, serving meals to those in need, visiting seniors to put a smile on their face and so much more.  These teams really highlight just how creative and involved kids can be in giving back to their community.

Here is how YOU can help them do even more

It is time to narrow down the group to the top 3 Good Deeds Cup Finalists – From Jan 15th to 28th watch your favourite team’s video to vote.  A winner will be selected and they will receive the Good Deeds Cup and $15,000 towards the charity of their choice. So help these kids who have done so much already go a little farther by visit www.chevrolethockey.com and viewing the videos.  I will be cheering for Clearview Icecats team!

Disclosure: I have partnered with YMC and Chevrolet and have received compensation for this post. All opinions in the post are my own. 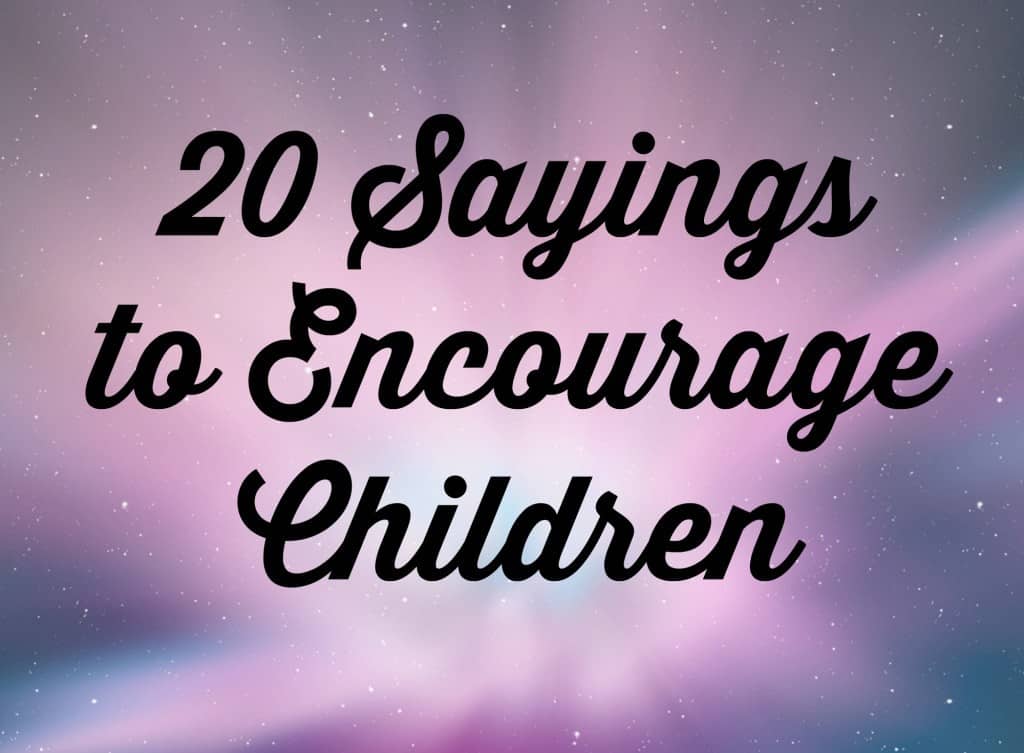 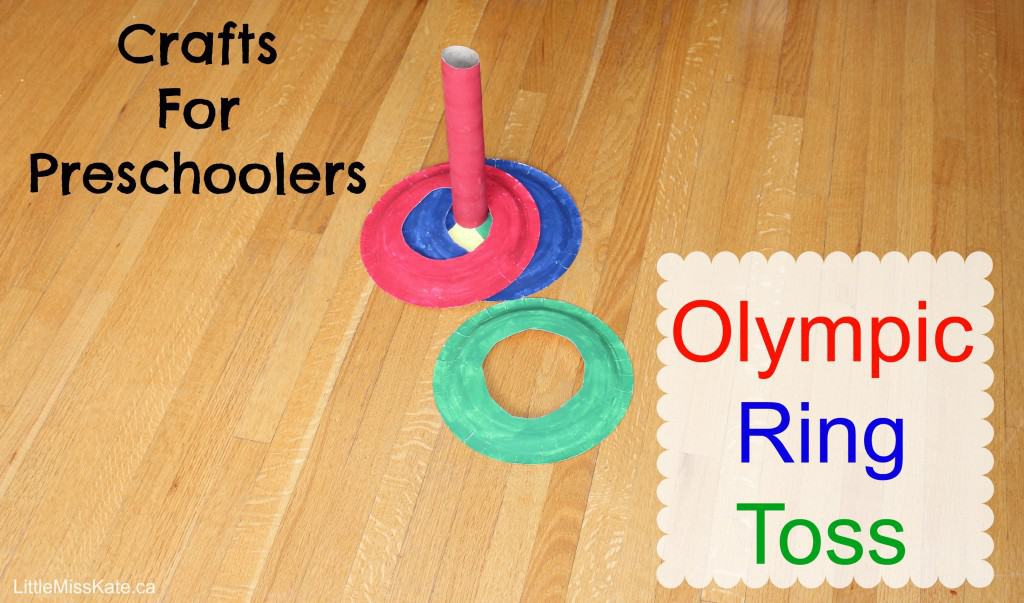 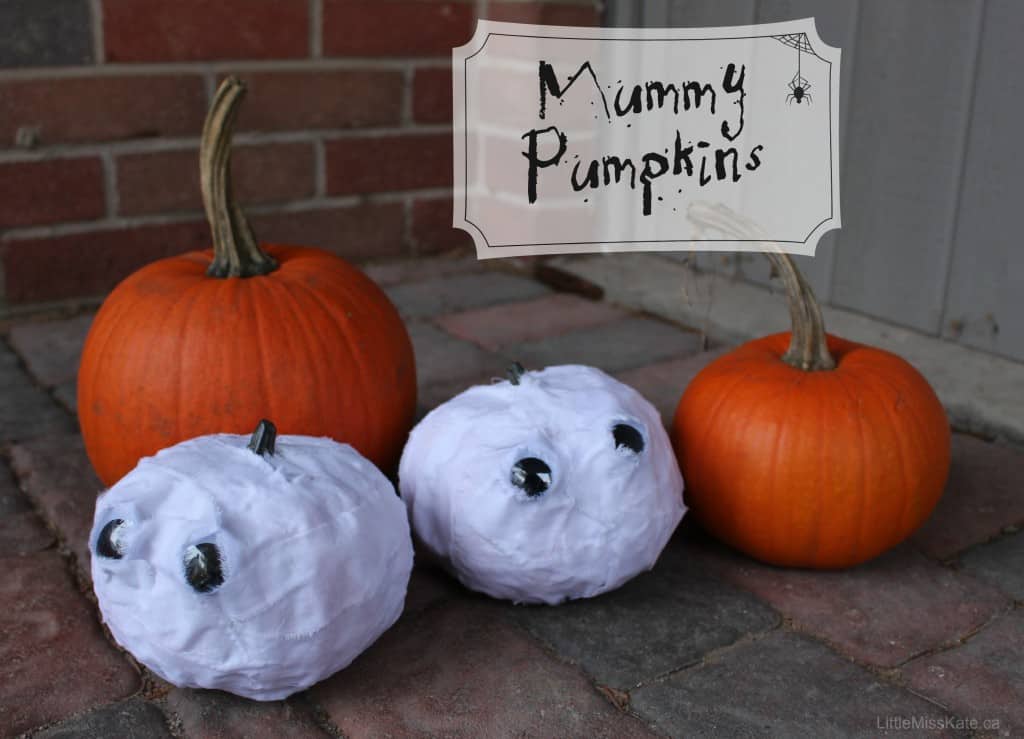