There was never a question if I wanted to breastfeed my children, one quick read of the benefits and I was sold.  What I never imagined was how my breastfeeding journey would go with Monkey.  I was so sure that I would be overdue, as this was my first pregnancy, that we told people I was due at the beginning of September not the end of August when my actual due date fell.  Imagine my surprise and terror when one very early morning in July I was headed to the hospital as my water had broken.  There was no stopping Monkey from making his appearance less than 8 hours later, only 2 hours after being officially admitted to labour & delivery.  Just like that I was the proud Mom of a 4.5lbs “32 weeker” preemie.

The flurry of activity that happened in the hours leading up to the birth and the afternoon following were a blur.  Monkey was taken to the NICU right away while I stayed in L&D for a few hours post recovery.  We slowly called family to let them know of the surprise arrival of our little one, and the shock of everything that had happened in the last 12 hours started to set in.  I was so thankful that even though my care was transferred to the OB on call, one of the midwives from my practice was there to offer support and advice.  She went with Hubs to the NICU to check on Monkey and was able to explain what was happening and how he was doing.  We also talked about the next steps, and breastfeeding.  She encouraged me to pick up some herbal supplements to help build my milk supply and to start pumping every 3 hours.

You see, babies don’t develop their sucking reflex until they are 34 weeks, so even when he was off the ventilator he would need to be feed through an NG tube to start.  We made a list and sent my Mom and Mother-in-law off on a shopping trip to pick up a Medela double pump, fenugreek and blessed thistle.  It was evening before Hubs and I took a break and went to a postpartum room.  That is when I tried pumping for the first time…

I will never forget trying to figure out the pump and how to get everything attached.  Exhausted I was in no mood to trouble shoot but I knew I needed to start pumping.  Finally we got everything set up and I started to pump.  You may know, that breastfeeding causes uterine contractions.  What I didn’t expect was how powerful they would be, so much so they made me sick to my stomach.  After going through all of that… I got nothing.  I tried not to be discouraged, and 3 hours later was pumping again.  The cycle continued throughout the night and by morning I had pumped about 5mls of milk.  Barely enough to cover the bottom of the bottle but still something.  Something I could provide for my baby as my body had failed at keeping him safely inside me to grow for 8 more weeks.

By the time Monkey was 3 days old he was off the ventilator and CPAP machine, and although we knew we had a long road before we could go home his condition was improving.  And I kept pumping, every 3 hours with one 6 hour break at night.  Watching him grow ounce by ounce and knowing that I was helping him to get bigger and stronger every day kept me going with the end goal to get him to “the breast”.  My supply by pumping quickly began to outpace what he needed for his tiny stomach so I was able to build up a freezer stash of milk from very early on.

Around the time Monkey was 2 weeks old we started to introduce breastfeeding – slowly at first, but working our way up to full feeds over the next couple of weeks.  I would love to say that this was an easy transition, but it was not.  We faced several challenges along the way including pinched and cracking nipples.  With help from midwifes, amazing NICU nurses and lactation consults we made it through each issue one day at a time.

I had been concerned about nipple confusion and introducing a bottle to Monkey when we were still working on breastfeeding, but my favourite NICU nurse assured me that a hungry baby will take what is offered to them – breast when Mommy is with them and bottle when I was at home sleeping.

After 5 loooong weeks I was able to bring my preemie home!  Our breastfeeding challenges did stop because we were home from the hospital, we continued to see a lactation consultant, and visit our local breastfeeding clinic until Monkey was 3 months old. I also found great support from my local Le Leche League chapter.  There were hard times, times were Hubs had said “You don’t need to do this”.  But I did need to do it, for me and for Monkey.  I and I alone was providing everything he needed to grow stronger, gain weight and develop a strong immune system.

I didn’t stop pumping either once we were home from the hospital, although I did cut back.  I kept it to pumping once after Monkey’s first morning feed as that is when my supply was highest, and once at night when Daddy would give Monkey a bottle.  This allowed me to not only build a supply for Monkey to use when I was away, but also allowed me to be a “Milk Mama” to 4 other babies.

I continued to nurse when I went back to work, and even pumped when I traveled to Europe for 5 days without Monkey when he was 16 months old. Weaning was bitter sweet for me, I was happy that I was able to nurse for so long, but also sad that our journey was coming to an end.  However I am extremely proud to say that Monkey was exclusively breastfed from his preemie days right up until he was 20 months old.

Breastfeeding a preemie can be done, it is not easy but is well worth the effort!

Disclosure:  This post was brought to yo by the Mom Trust Program by Playtex.  All opinions are strictly my own. 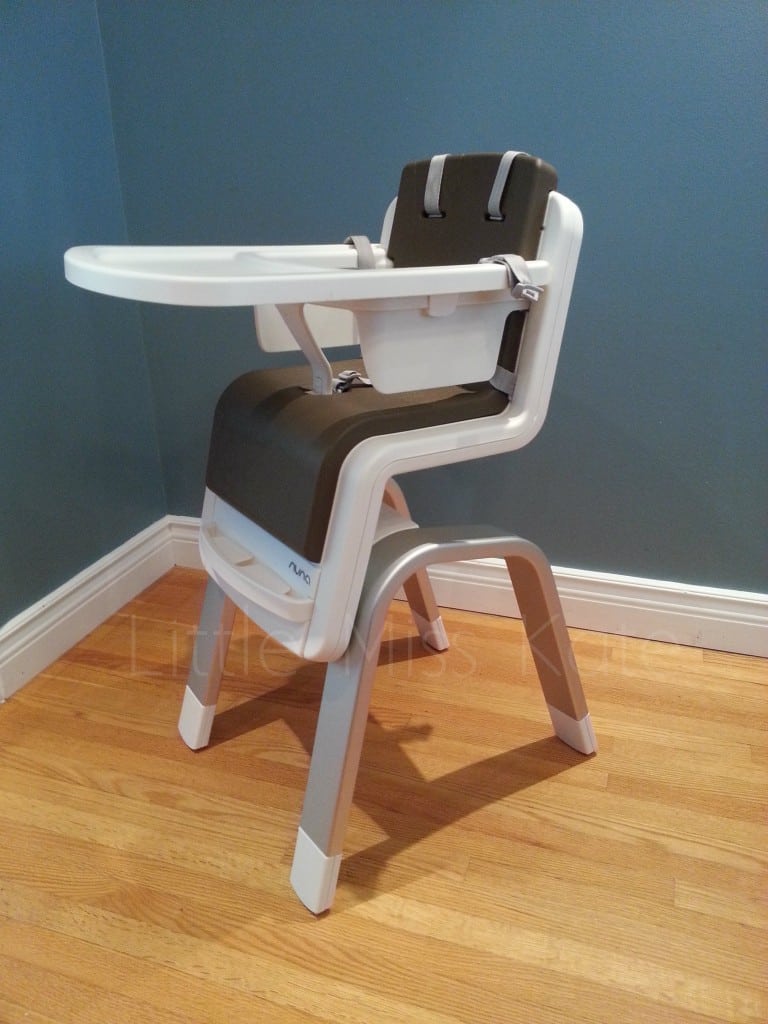 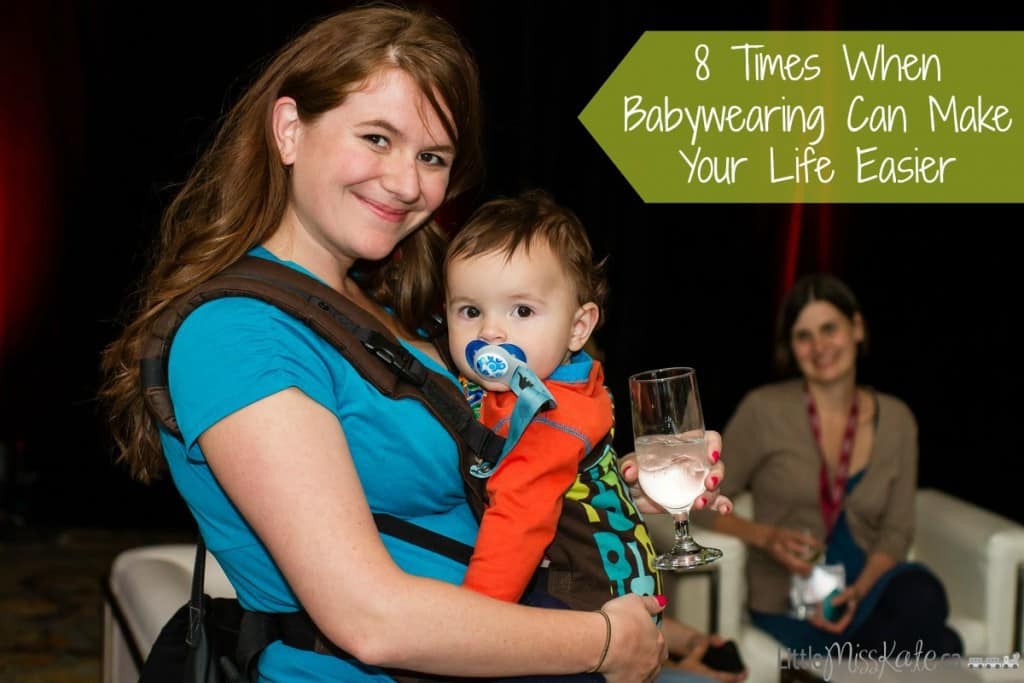 13 thoughts on “Breastfeeding a Preemie – One Mom’s Journey #momtrust”